BOVINA CENTER, N.Y. - As the 25th Silver Season of Providence Grays Base Ball draws to a close, the Rhode Island Nine head west for two of the last four scheduled matches as part of the Cowtown Scramble, hosted by the Dairymen BBC. The Grays square off with their friends from Connecticut in an 1864 game before a rematch with the Polecats of Delhi, NY, at 3:00, with rules yet to be determined. Providence dropped a pair on the road September 10, when the squad traveled to East Hampton, CT, to challenge the tough Tunnelmen club of Lisbon in two 1864 bouts. The Grays came up short in the first game 13-8, then could not hang on to a late lead, as Lisbon walked it off in the bottom of the ninth for an 11-10 victory. The Grays will wrap up the season on October 15 on familiar soil, hosting the Atlantic BBC of Brooklyn at Rocky Point in Warwick for two 1864 games.  Follow along as the Grays (18-15-1) look to keep the season record above the water mark in these last four campaigns. Find the act
Post a Comment
Read more 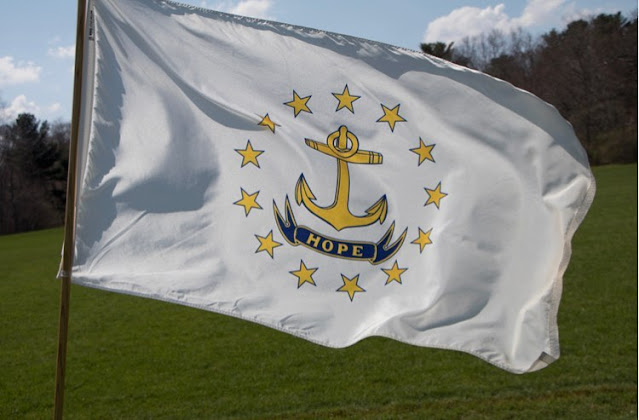 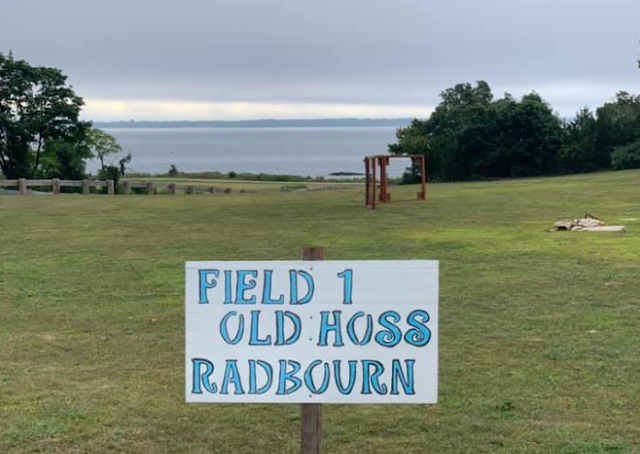 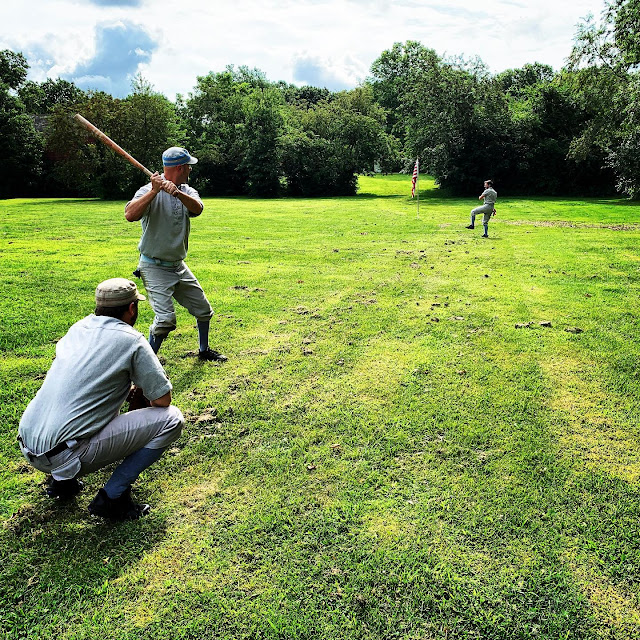 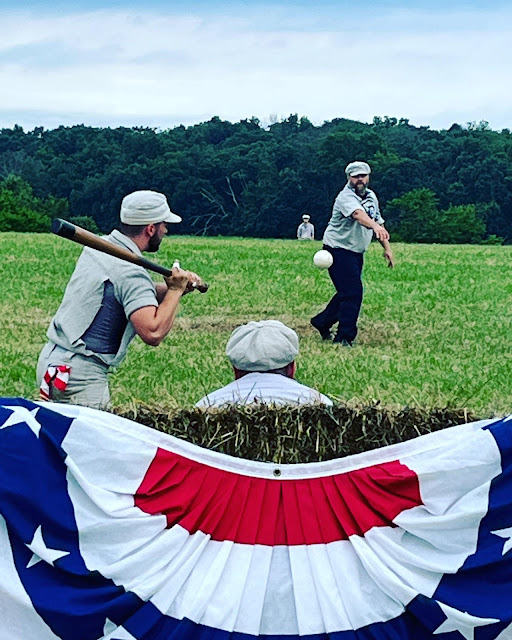 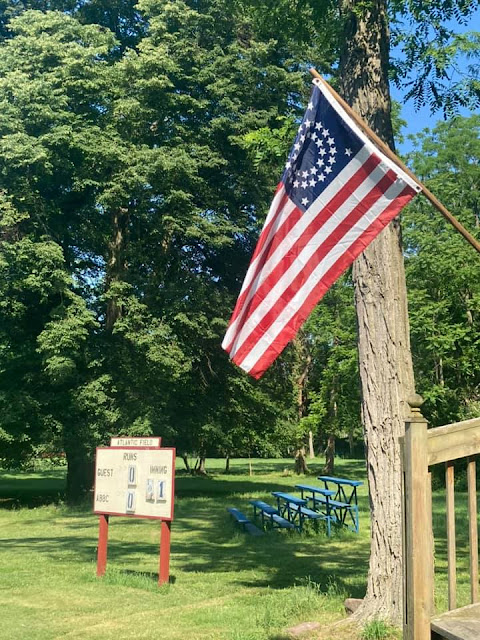 After Split in the Catskills, Providence Treks to New Jersey and Long Island This Weekend 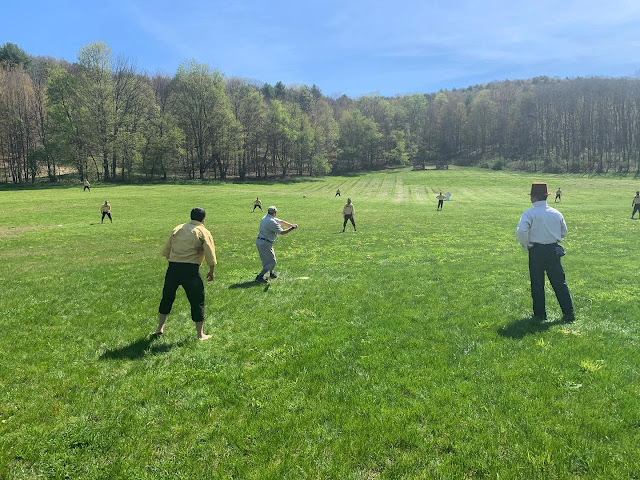 Grays Follow Sweep of Westfield with Trip to Bovina 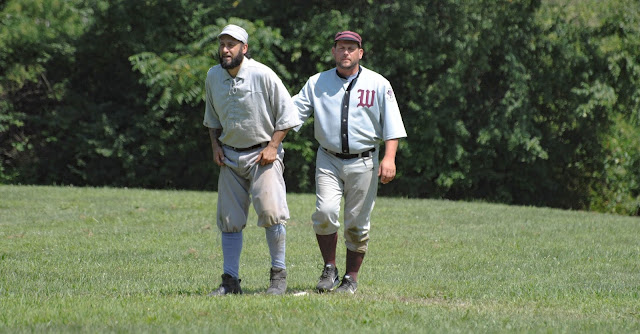